CONCEPT + DESIGN
The Circus Freak is a Narrative Dark Ride which fuses trackless vehicle elements and theatrical puppetry of all varieties to take the audience on an unsanctioned journey through the inner workings of the world’s greatest factory circus. Along the way, audiences will be accompanied by their own Mime Guide, become Clownified, and may even run into the Ringmaster’s nemesis: The Freak.

The Ringmaster’s Circus is a three floor building, and the trackless vehicles escort the audience backstage to explore all the dark secrets contained within. You’ll be taken through winding hallways and freight elevators, and be careful not to become hypnotized by the swirling candy stripes. The Circus Freak has plenty of moments for audience interaction including “face in hole” gags, interplay with the Mimes, and getting out of your vehicles to investigate the building for any way to defeat the wicked Ringmaster.

This concept was adapted from an original theatrical production I created in the fall of 2014 that was produced at The University of the Arts as my senior thesis presentation. 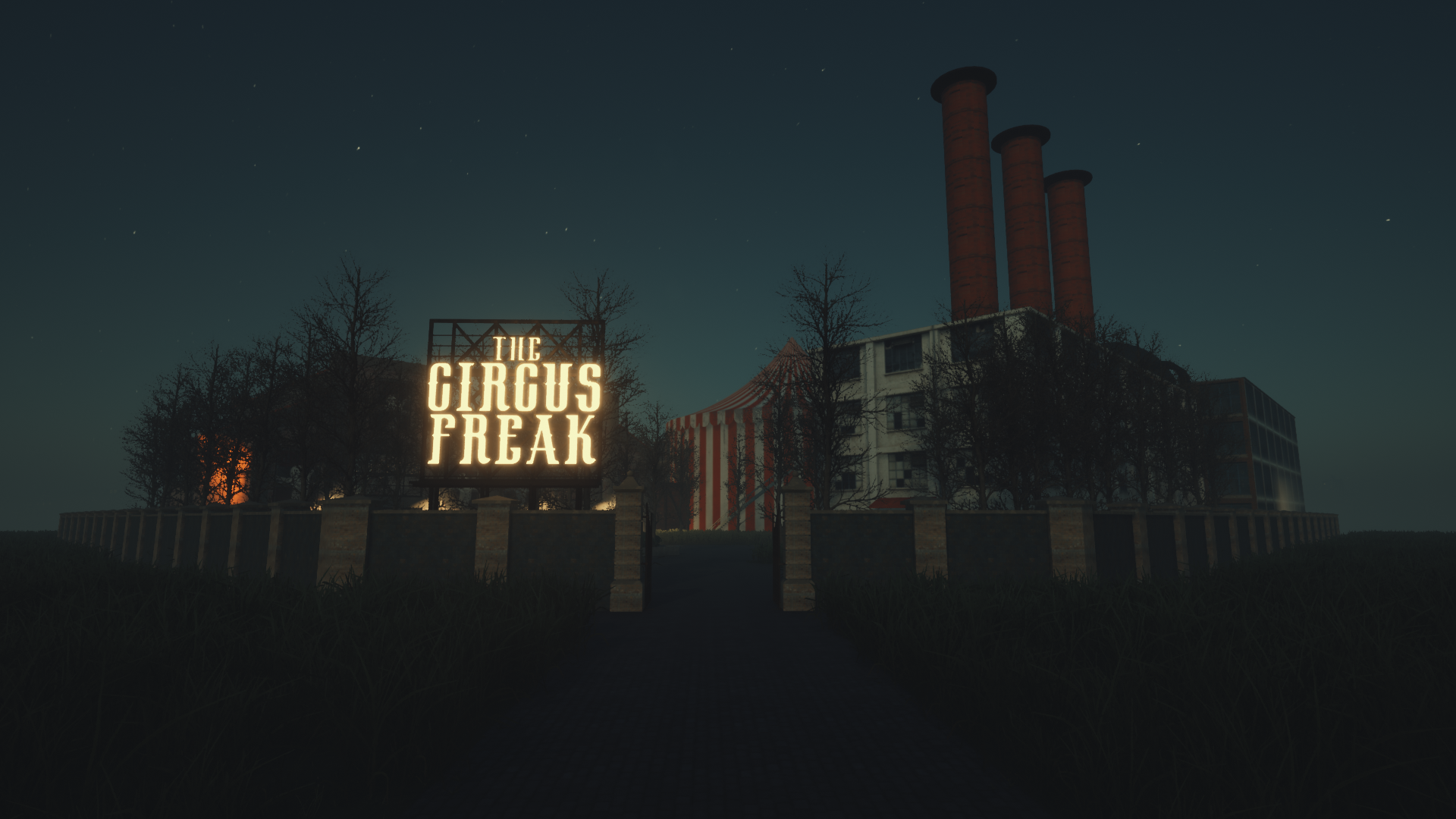 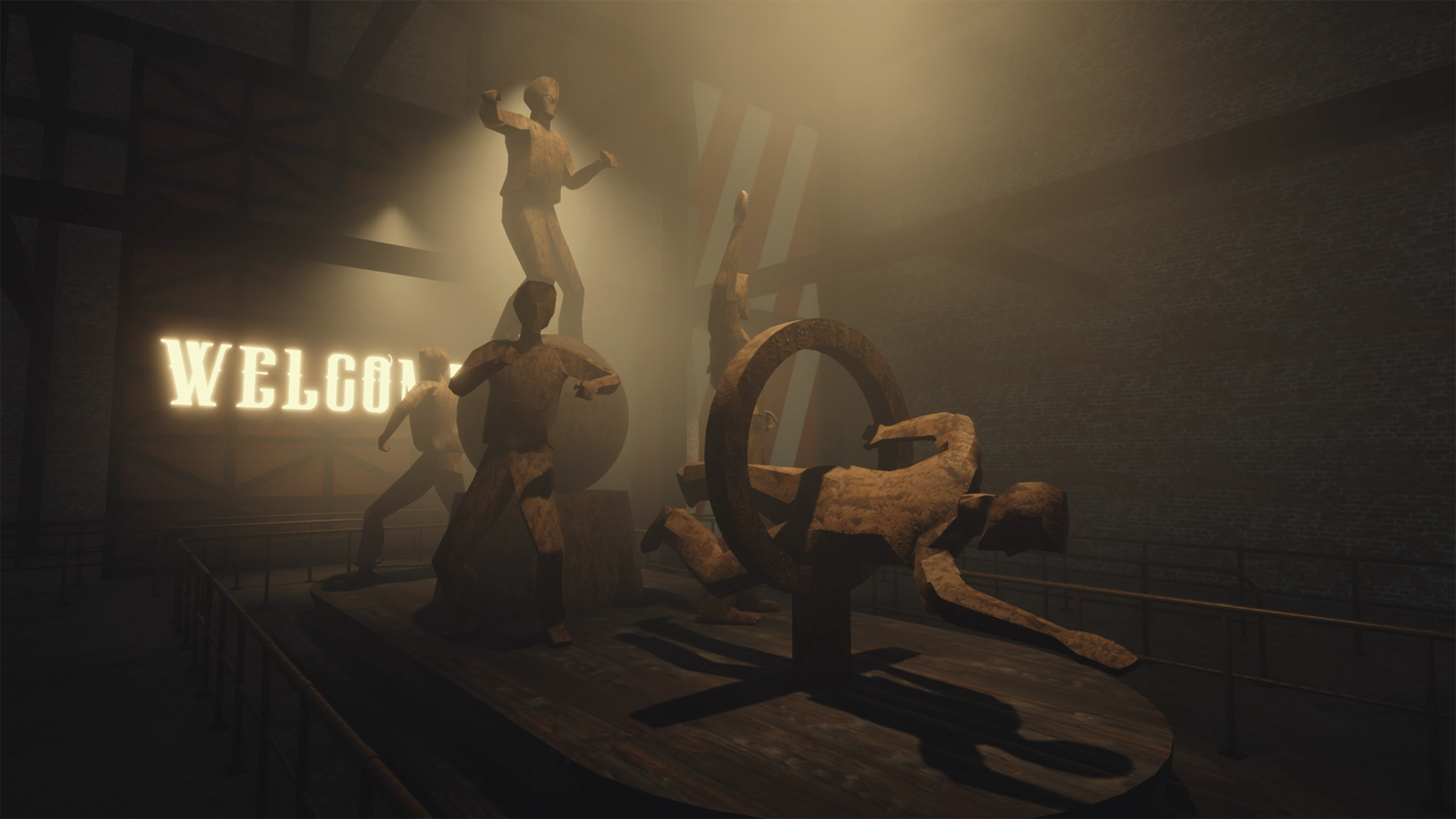 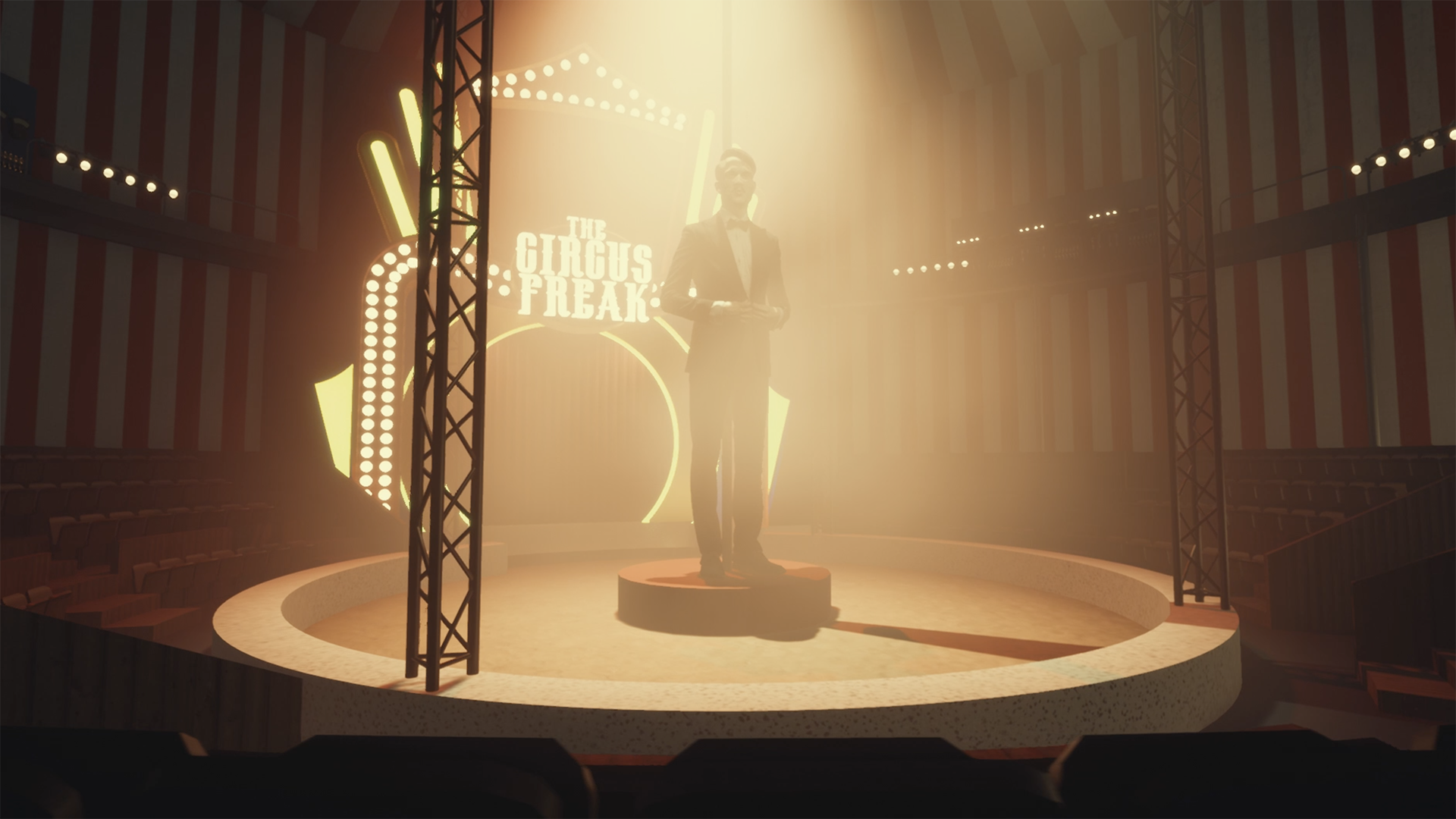 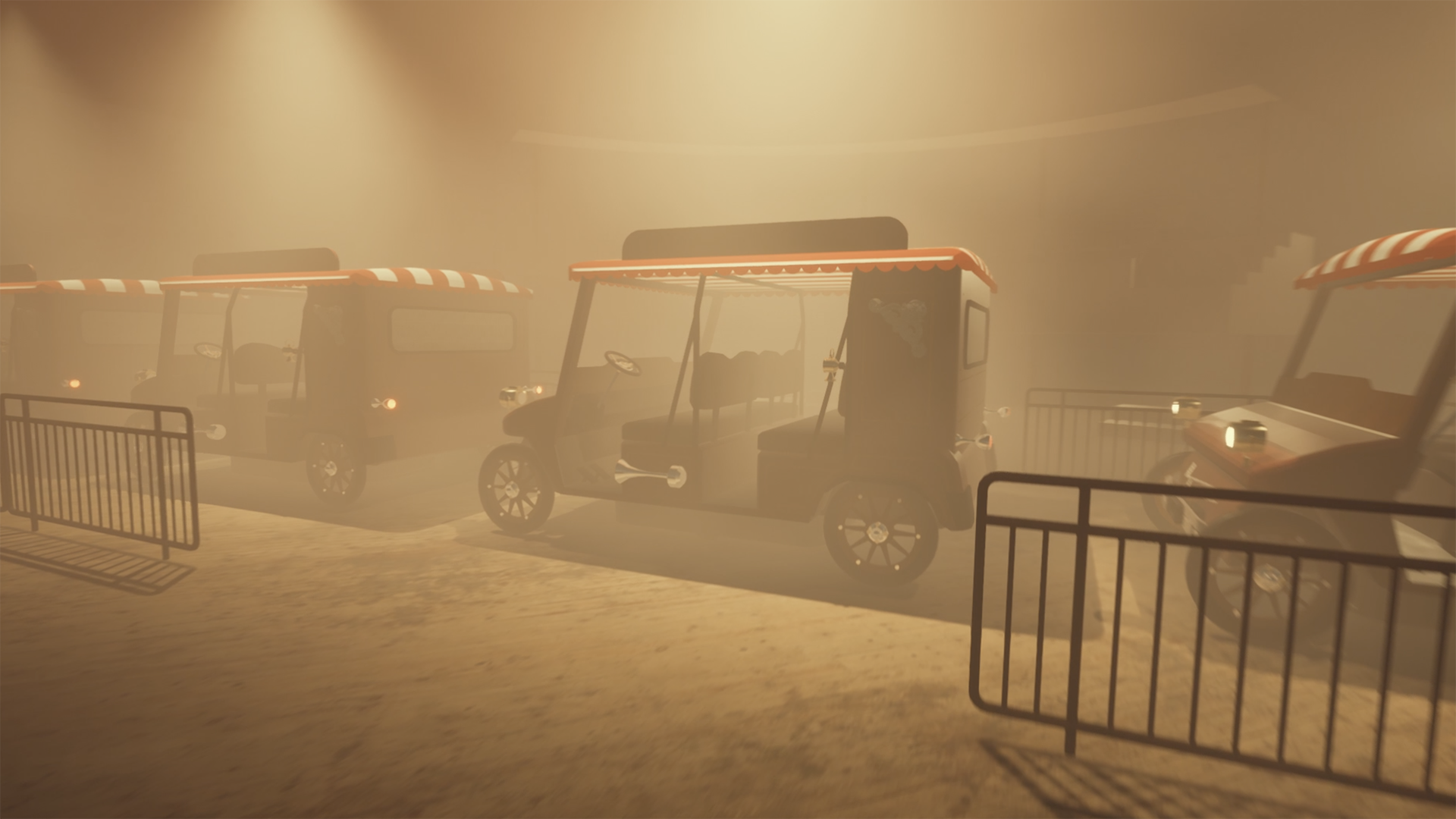 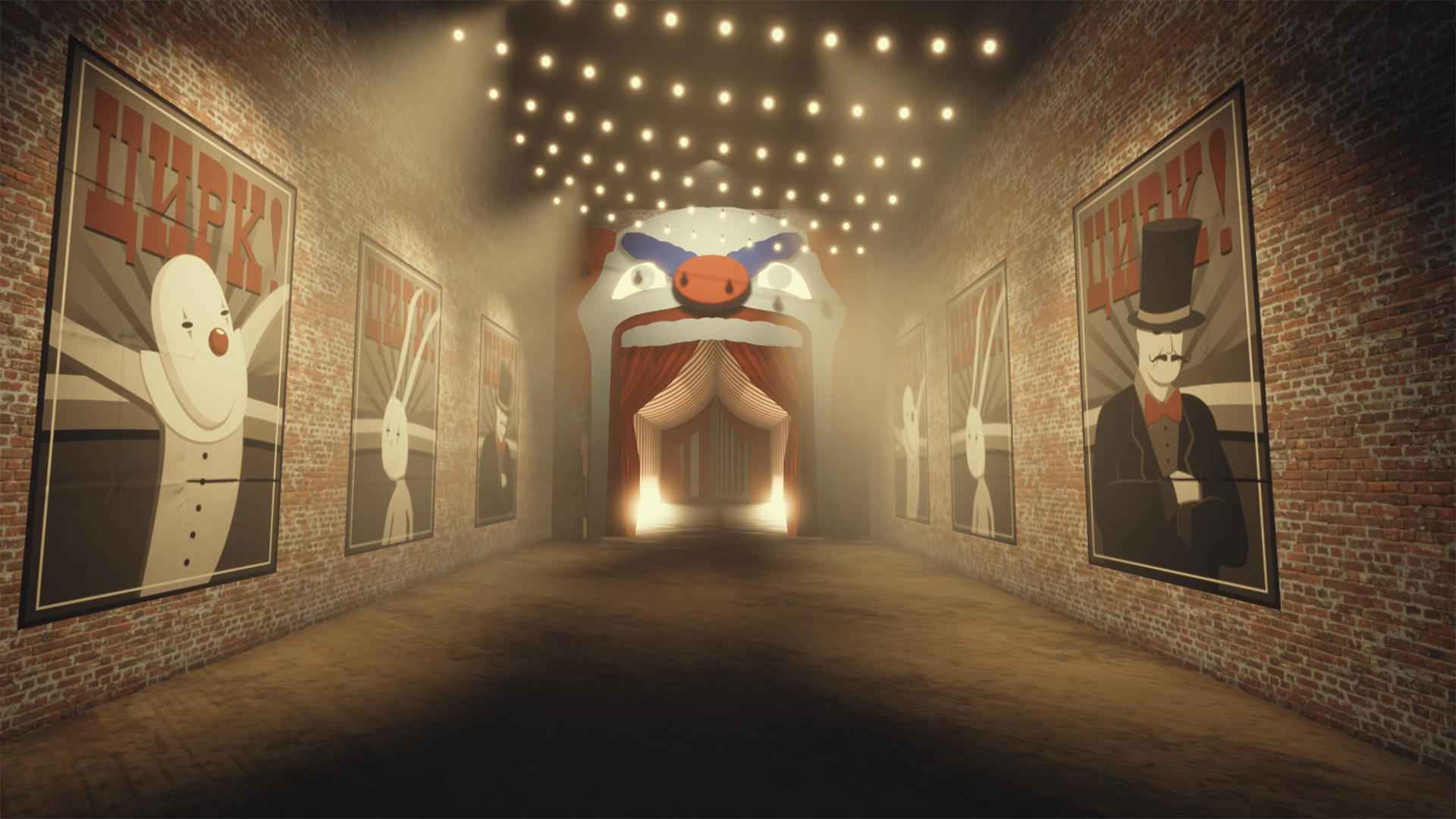 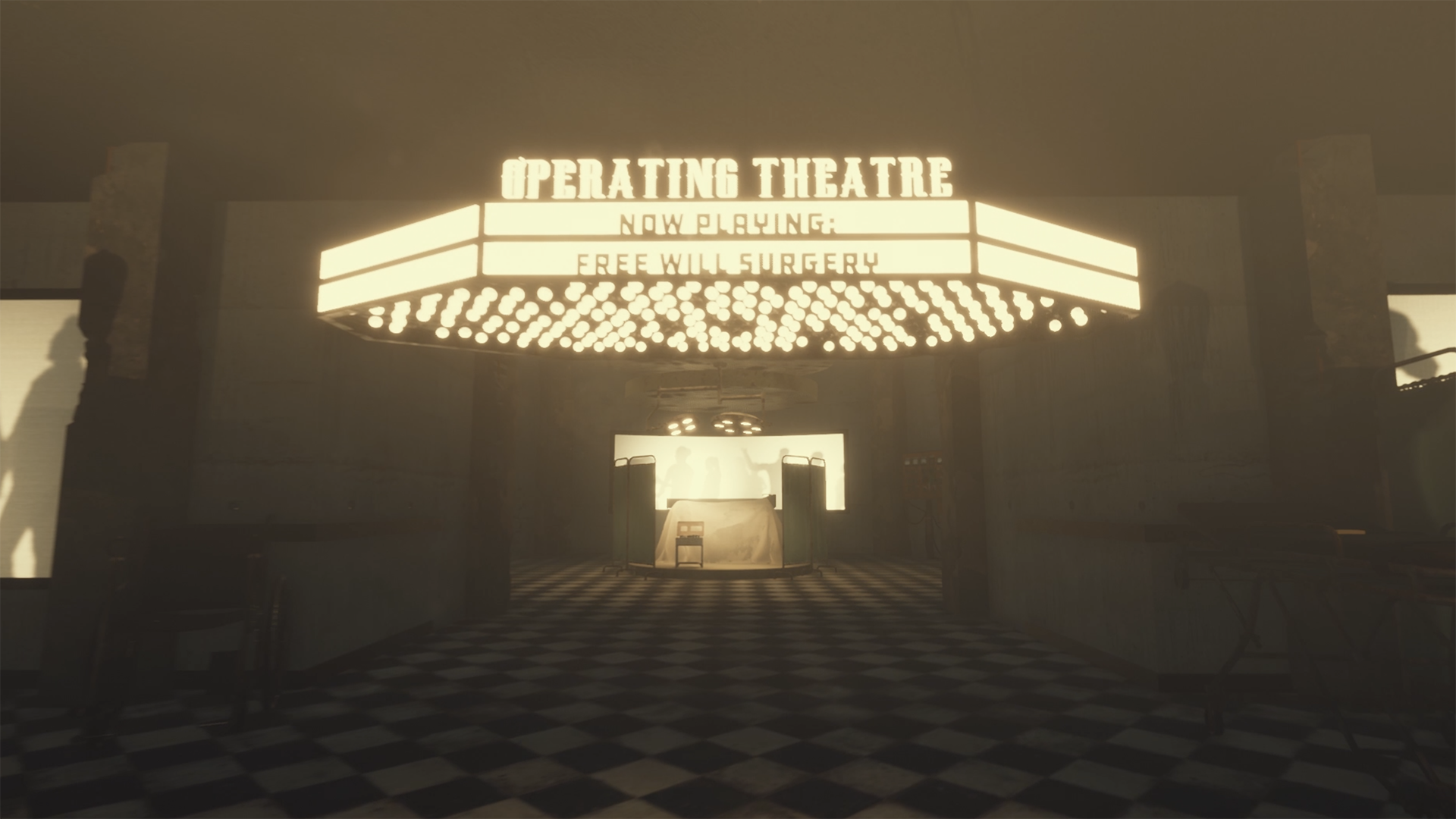